The title of this article is perhaps the most obnoxious one that I’ve ever written. However, after reviewing negative comments and feedback on some of my YouTube videos, I feel compelled to publicly respond. To be fair, I’ve received far more positive comments from people who appreciate my videos. I also don’t mind honest criticism as I’m certainly no expert with kettlebell training.

My problem with negative comments is that the majority come off as pure trolling instead of accepting the context of information. I realize I’m fair game by putting myself out there. It’s fine if people want to say, “You suck” or “This is stupid”. That’s one’s own opinion and they are entitled to that. Trying to distort facts or make a point absolute without backing it up is what ticks me off.

When I created the Kettlebell Krusher YouTube Channel it was more for supplementing my blog content by embedding videos. I wasn’t concerned with views and subscribers. While I only have approximately 150 subscribers I’m still humbled each time someone hits that subscribe button.

What I don’t understand is the people who follow an account only to repeatedly trash the content. One such commenter has felt the need to bring their negative attitude in several discussions on a couple of my videos. This leads me to my first example below. 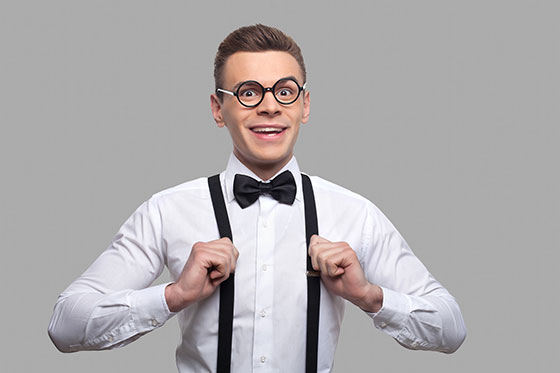 This person believes that everything must be taken to the literal letter in order for it to be true. One of the videos in my channel is promoting the kettlebell as the World’s Smallest Gym. It inspired this response:

First the smallest gym is the one that is invisible. Your own body. Second, if you do want a piece of equipment get a suspension trainer. Cheaper, lighter, and offers so much more. You’re really going to travel w/ a kettlebell? The kettlebell is actually rather overrated and overpriced. Nowhere near the best choice.

More expensive? Really? A decent suspension trainer bundle like TRX will cost hundreds. Even a cheapie bundle averages around $60. Compare that to a 35 lb. cast iron kettlebell you can get on Amazon for less than $50 and the commenter’s statement doesn’t hold up.

Furthermore, saying a suspension trainer offers more benefits than a kettlebell is questionable at best. The fact that you need an anchor object attached to it limits your workout locations. I’d like to see just how effective it would be in the middle of a sandy beach. Also, maybe someone can point me to some videos showing dozens of press variations for a suspension trainer. All I can find is the chest press 🤷‍♂️

Apparently, according to this same commenter, I lack the proper testing environment, procedures, and equipment for comparing Jumping Jacks and Kettlebell Swings. Despite the fact that I never claim my results are conclusive for everyone, I still got this snarky response:

You know this research has already been done at a much more controlled level..right?

It has? Really? Because the first thing I do when preparing my own personal experiment is to research the topic. When I search for jumping jacks vs. kettlebell swings the only article I come up with is my own. I would love to see this controlled experiment.

After much digging, I think I’ve found all of the kettlebell studies conducted in such a setting that would satisfy this guy’s criteria. I really enjoy comparing the benefits of kettlebell training to other popular exercises and would welcome the opportunity to perform my own legitimate study. Unfortunately, I lack the funding and resources so I make do with what I have. That being said, most people appreciated this video of mine. 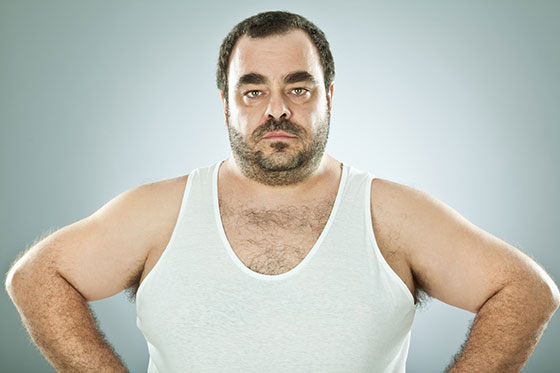 I’ve made it no secret in my blog posts that I primarily use 3 kettlebell weights. A 25 lb. for cardio, 35 lb. for an all-around workout, and 45 lb. for strength workouts. This won’t impress many heavy lifters and I really don’t care. Strength is a secondary goal and I don’t indulge in the egotism of trying to impress with such feats.

I’m still trying to wrap my head around this comment criticizing my weight choice for a CARDIO experiment:

I can only assume that this person believes I should have used a 53 lb. to 70 lb. kettlebell for performing swings. Anyone who owns a 32 lb. kettlebell might want to return it as defective or hang on to it as a collector’s item. The fact is, I used both my 35 lb. and 45 lb. kettlebells for the aforementioned swings and jumping jack video.

Maybe I’m reading it wrong but I don’t think there is any other way to take this other than an insult. I’ll be honest, 15 to 30-second videos of heavy kettlebell flows and complex’s don’t impress me. Show me the boring videos of athletes giving their all in two-arm long cycle competitions cranking out 100+ reps. Endurance, technique, and skill win me over every time and come off much more authentic. 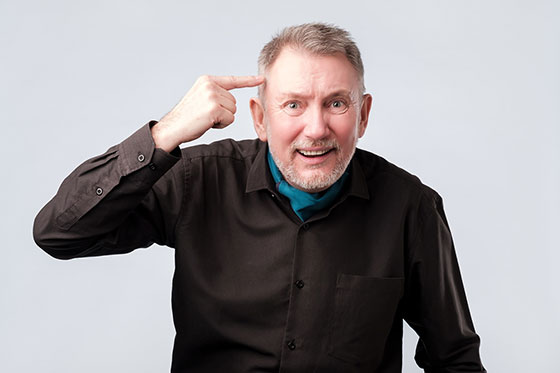 At last, we come to the comment that inspired this very post. I went back and forth with this commenter about the definition of a kettlebell swing. Here’s their initial comment:

You are doing the swing wrong. A hardstyle hip hinge not a squat

In my video, I even explained and acknowledged that this was not a traditional kettlebell swing and that I’ve been working on my hip-hinge technique. After stating as much to the commenter I got this reply:

Actually it’s not. A squat means your using your arms. If you are using your arms it is no longer a ballistic move. A swing ,clean, snatch by definition are ballistic movements. You are highly Mistaken. Or never start a swing off the floor, that causes a rounded back and your wasting your first rep.

That’s interesting because according to Wikipedia a squat involves the hips, knees, and ankles – not the arms. I even tried some squat swings yesterday using my 45 lb. kettlebell to focus on the power generation. Guess what? It doesn’t come from my arms!

I would need to have huge biceps to truly use just my arms for consecutive kettlebell squat swings. Instead, I felt it in my legs as I used my lower body to power the kettlebell along its trajectory. My arms still acted as an extension just like with the hip-hinge swing. 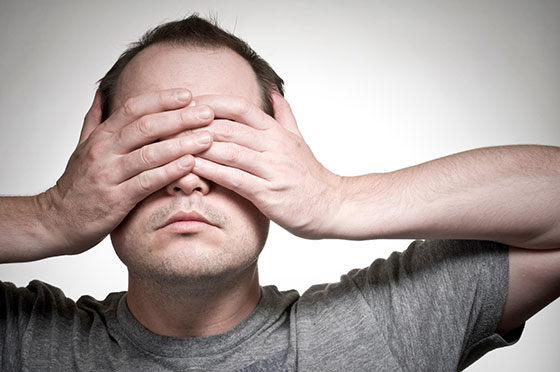 When I tried to point this out along with an article defending my view point I got this final reply:

I still chuckle at the hairstyle part. I know they meant hardstyle. However, to insult someone who has dedicated a good portion of their life to kettlebell training, that’s where I draw the line. I’m talking about mentor and friend Taco Fleur. Here are just a few of his qualifications:

If you’re going to come at me, don’t spout lies about where or who I get my information from. I enjoy the aspect of hardstyle kettlebell training but it is just one component to me. Some people take it as gospel and just aren’t open to other interpretations. In closing, a kettlebell swing is a kettlebell swing and there is nothing wrong with doing it squat style.

An Example Of Constructive Criticism

Just to show I’m not a complete grump I thought I would include a comment that was critical yet insightful. What I took from it was the encouragement to better myself for this particular exercise. Nothing wrong with pointing out helpful information in a constructive manner.

Hey mate, i thing you should buy a heavier kettlebell, so you have to Focus much More on the correct technique. You don’t really use your hips while swinging (and it should be nearly 100% of the swinging power), youre press is so fast, you could throw the kettlebell over an house and why the kettlebell under your body while doing pushups? You need to gently Touch the ground every rep. Youre really going for it, but Focus on technique 🙂

The comment is in reference to one of the first videos I posted of a workout I created when beginning my kettlebell training. I agree with their assessment that using a heavier kettlebell doesn’t allow much room for error in regards to technique. Even without the last sentence of positivity, I wouldn’t have taken offense.

I explained in a reply that this was an early video of mine and that I had progressed a lot since then. Still, I thanked them for their feedback and truly appreciate their intentions. In case it still isn’t clear, I’m not a trainer and am far from perfect. I still have much to learn with kettlebell technique. However, my passion remains strong as ever even If I go silent on my blog and social media from time to time.

Which Superfoods And Supplements Can Boost Your Gym Performance? Find Out Here

5 Kettlebell Exercises You Should Try at Home