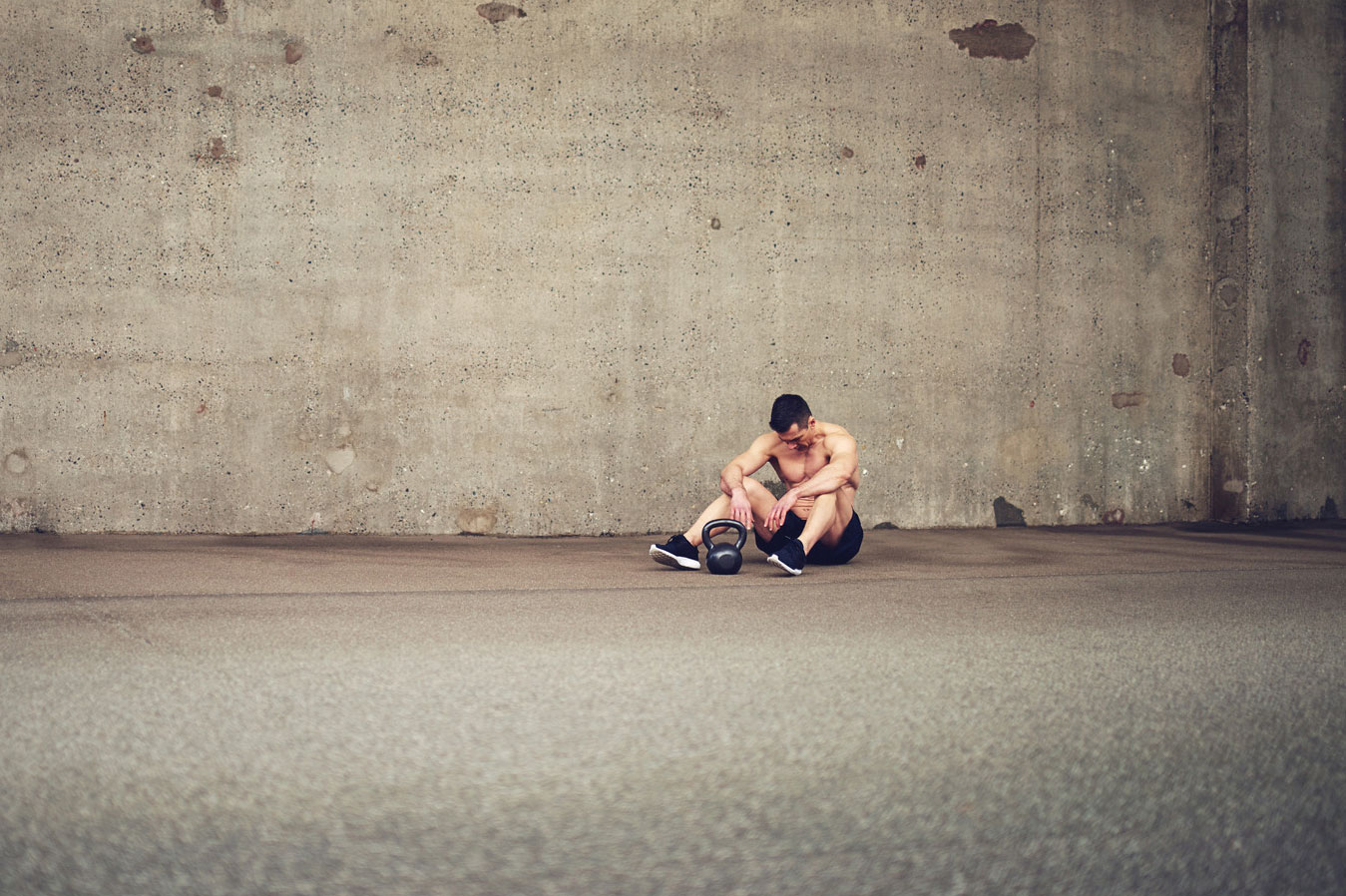 There were over 80 people on Facebook who had said they would be participating as a group for the Raising The Dead Kettlebell Challenge. However, when the time came, approximately 10 or so actually followed through. It's disappointing to have spent so much time creating this challenge but I'm very grateful for those who did join. The feedback, motivation, and encouragement to complete the full 10 days made it all worth it. 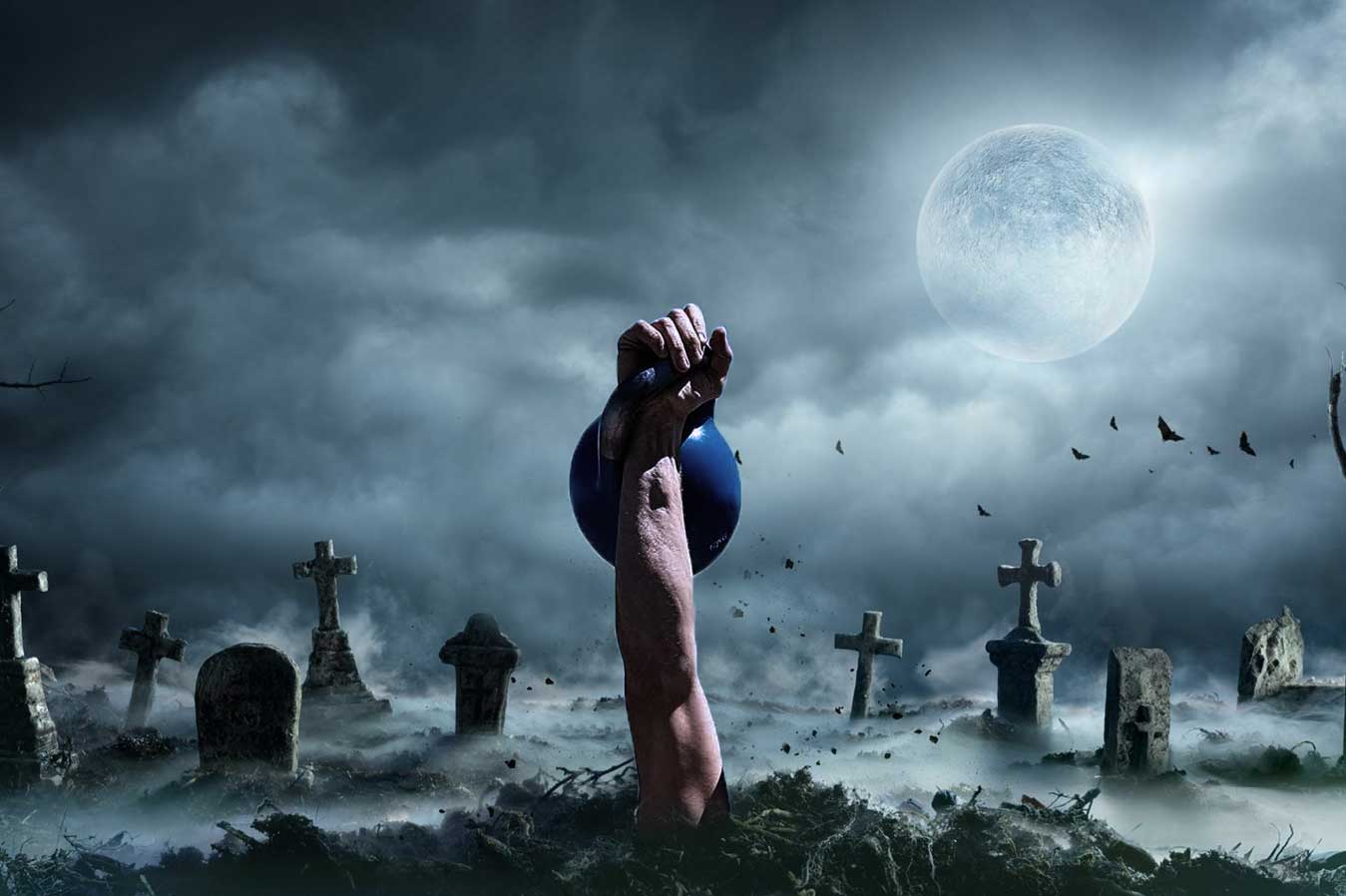 Raising The Dead is an AMRAP-style kettlebell challenge where each exercise has the kettlebell start in the dead position for every rep. Lasting only 10 days with 6 timed rounds per day, you'll test your endurance and strength as the allotted time increases each day. This challenge requires only one kettlebell and features a couple of options for scoring and progressing.

The kettlebell clean is an exercise with dozens of variations as detailed in Cavemantraining's Master The Kettlebell Clean. In my opinion, it's probably one of the most underrated kettlebell exercises and doesn't receive as much acclaim as the swing, snatch, or press. This is likely due to the quick action of the move. However, in order to get the most benefits from the clean, it's important to practice proper technique.

No more pages to load