Together with rowdie.co.uk we will look at the hormone of power and aggression. Testosterone is one of the vital sex hormones in the body that plays many roles in the health of both men and women. Furthermore, though stereotypically associated with hypermasculinity, testosterone is just as crucial in women as in men. In men, it is responsible for developing the reproductive system, libido, the changes that occur during puberty, and muscle development. For women, libido, ovarian function, and bone strength are strongly influenced by testosterone.

Many aspects of female health rely on a healthy balance of testosterone to estrogen for homeostasis. The pituitary gland interacts with messages from the brain to manage this hormone in the blood, dynamically increasing or decreasing production in response to detected blood levels.

Despite the physiological significance and positive benefits that arguably many people would be happy to experience, there has been an increased prevalence of low testosterone in modern times. Research has yet to find a conclusive rationale for this phenomenon. Still, the consensus within the scientific community has trended towards explaining this decline as coming from a multitude of physiological and environmental factors.

What You Need To Know

Luckily while there are still questions to be answered for the cause of this growing epidemic, there has been just as much research performed on remedies and treatment options for low testosterone, including the manufacturing of testosterone cypionate. This self-injectable prescription drug is one of the critical substances used as part of Testosterone Replacement Therapy (TRT) and treats both primary and secondary hypogonadism. The cypionate form of testosterone lasts longer than the other typical TRT compounds and offers more immediate results with a larger dose.

This compound may come across as an immediate savior to anyone actively experiencing low testosterone symptoms or just looking to improve their overall vitality. However, supplementation with testosterone cypionate should be done with proper foresight, and knowledge of any desired effects should typically occur. These effects can vary significantly from person to person due to physiological differences. However, the following is a typical timeline of the physiological benefits and indicators a low testosterone person should expect to experience once undergoing a TRT protocol with testosterone cypionate. 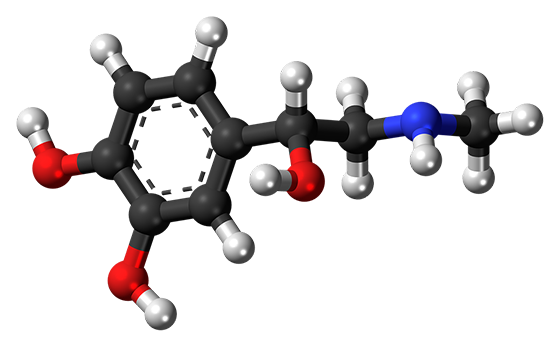 One of the very first physiological effects of TRT is that one may experience enhanced insulin signaling and glucose management. Supplementing with testosterone has been shown to increase the shuttling of glucose into cells and activate many genes responsible for insulin signaling. As will be seen in the later phases, these effects are instrumental in the influence of testosterone on body composition and metabolic health. 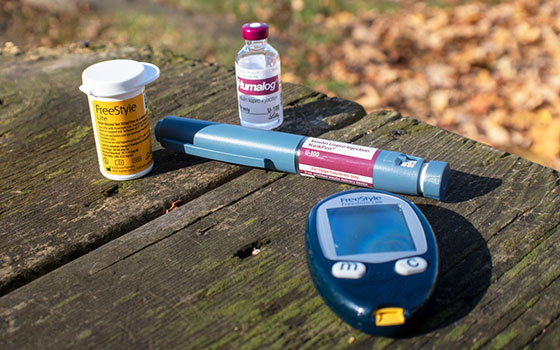 The second phase of noticeable changes includes increased sex drive, libido, and improved blood flow and physiologic function of the sexual organs. Psychologically, there may also be positive changes related to mood, anxiety, positive affect, and other aspects of psychological health. The effects on insulin sensitivity since the start of treatment may be sustained at this phase.

At about a month into treatment, one may expect to see positive changes in key markers of inflammation while also a sustained effect and improvement in both sexual organ health and performance. Again, these physiological developments may be seen in both men and women. 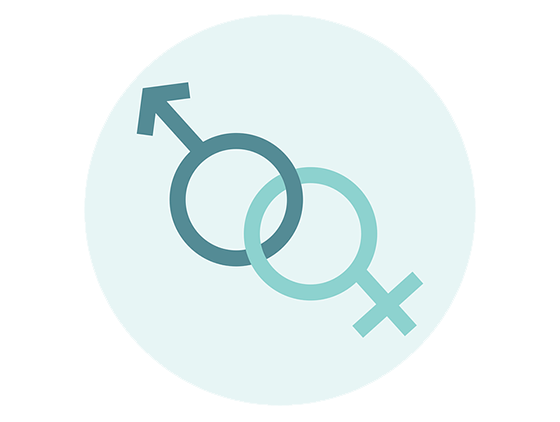 During this phase, one may experience a plateau in the early boost in sexual performance and overall sexual function while psychological parameters may continue to improve positively, particularly in those with common mood disorders.

At three months in, testosterone’s effect on metabolic health is sustained. Its visible effects become more apparent where one may experience a reduction in overall body fat, increasing lean body mass, and muscle strength. Exercise endurance and performance may also increase at this phase alongside a decrease in common inflammatory markers. 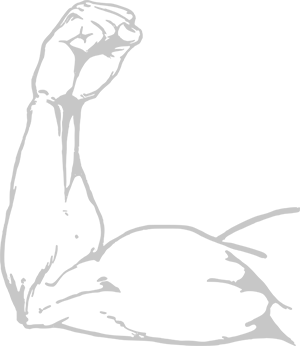 During this phase, one may see positive changes in bone density. Testosterone’s interaction with estrogen may partially explain why it relates to bone metabolism. The hormone estrogen is essential to bone growth and maturation. Together with testosterone, it is responsible for counteracting cell death of bone-creating cells and stimulating the cell death of bone-destroying cells.

Following a year of injections, it is common to see global enhancements in all health parameters accumulated since treatment. At this phase, one may see a dramatic shift in their entire health when looking back before undergoing TRT.

As shown after one year, TRT with compounds such as this truly has the power to transform someone’s health regardless of where they started significantly. The effects of this therapy are wide-reaching due to testosterone’s direct and indirect roles in almost every physiological organ and function.

Caveman Inner Circle Review – A Kettlebell Workout Group Like No Other